The Matter of Life and Death

How Writing About Death Taught Me About Life 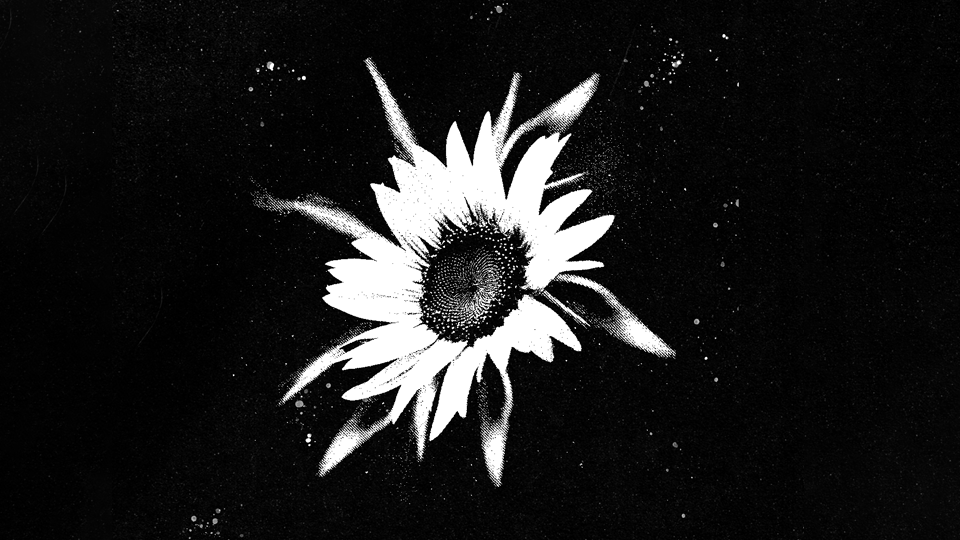 Let’s just get that out of the way.

Now, you may be thinking to yourself, what kind of nice, midwestern college girl likes writing about death?

And the truth is, for the longest time – I didn’t know why. I thought I had some weird relationship with death, or maybe I was just an incredibly morbid person.

So let’s go back to the beginning.

I grew up in a small town in the middle of nowhere. The type of town where everybody knows everybody, and your best friend lives down the street.

The type of town where nothing bad ever happens.

So when Braden, a friend from high school, died a week before I left for my freshman year of college, it hit me hard. He was only a sophomore, but I had been in drama club with him and had seen him nearly every day. He even played my son in the fall play.

He still called me “Mom” long after that show was over.

After he died, I felt so confused. Nothing like this was ever supposed to happen in my small town. It just wasn’t.

When I was struggling to deal with these emotions, I turned to what I know best.

Writing had always been an outlet for me, but never for anything serious. It was for when a girl made a snide comment at cheer practice, or I was mad that I didn’t get the part I wanted in the spring musical. I’d never written about death before. But after Braden’s death, I felt like writing was the only thing that might help me figure out what in the world I was supposed to do.

I sat on the floor of my bathroom and cried and got out every single emotion I was feeling. I wrote about Braden’s death and about how I knew everyone would be okay, because our town stuck together.

I tried not to focus on the bad things, but instead on the good. How the people in our town formed a great support system. How teachers would go the extra mile for every single one of their students. How I couldn’t imagine growing up anywhere else.

I never planned to share it with anyone. But after sending it to my former teacher, whose daughter was best friends with Braden, she encouraged me to share it.

So I posted it on Facebook, expecting one or two people to read it, and I went to bed.

The next morning, I woke up to my story having over 3,000 views and being shared dozens of times – by teachers, friends and people I’d never even met. I was shocked, but also worried. I hadn’t sent it to Braden’s family yet, and I didn’t know how they’d feel.

Later that week at Braden’s funeral, I waited in line with all kinds of thoughts running through my mind. I squeezed my best friend’s hand harder than I ever had before, trying not to cry while also worrying about what Braden’s family might say about the article. When I finally got to the front of the line where the family was greeting people, I was a mess.

His mom immediately gave me a hug and said she’d read my story – and she loved it. I burst into tears as Braden’s dad agreed. His grandma, who I’d never met, gave me a huge hug and thanked me for writing it.

I left the funeral still grappling with what had happened but also feeling a subtle sense of comfort.

My story had mostly been written to get my own emotions out, but I had also hoped that it might help even one other person begin to heal, like it did for me.

And, in just the slightest way, it did.

Although it was about my friend dying, I often tell people that it’s my favorite thing I’ve ever written.

A little over a year after Braden died, I was starting my sophomore year at Miami University as a journalism major writing stories left and right. I always kept the story about Braden in the back of my mind, but I hadn’t written anything like it since. I’d written an “obituary” about a classmate as an assignment, but they were still alive, so it wasn’t quite the same.

Until I got asked to write an obituary for The Miami Student – a real one this time.

Dick Nault, a former Miami faculty member, had passed away. I hadn’t known him, as he’d retired before I got to Miami, but I was given contact information for a couple people that were close to him and sent on my way.

This obituary came at a time when I was having a crisis that every college student is familiar with. I was questioning what I wanted to do with my life, if I was studying the right thing, if I even wanted to be a journalist.

When I sat down to do the first couple interviews, I didn’t know what I was expecting. I’ve never written about the death of someone that I hadn’t known before, so it was all pretty new to me. Once I got into the interviews, I was shocked. The two people that I talked to, friends and colleagues of Dick’s, opened up to me and told me really personal stories.

I talked to each of them for a long time. Stories about Dick, funny things he said, anything that came to their minds. I barely asked any questions. I just let them talk.

During both interviews, they cried. And I did, too.

Afterward, it occurred to me that what had just happened wasn’t so much an interview and was more of a way for these people to grieve. I wasn’t sure how I was going to write the obituary, but I felt better knowing that I had given the people I interviewed a chance to talk about something they needed to share.

I stared at my computer for a long time before I finally began to work on the obituary.

As I began writing, I found the things I wanted to include most about Dick were details and stories about his life, not details about his death.

I filled the whole obituary with silly little anecdotes and quotes they shared with me, and tried to end everything on a positive note.

In the end, I ended up incredibly proud of what I had written. The people I interviewed were happy with it too, which is what I had been aiming for.

After the obituary was published, I called my mom and told her that I was really excited for her to read what I had written this week. I told her I was finally confident that I was heading in the right direction for my career.

And that was the truth. Writing Dick’s obituary brought me back to what had originally made me want to be a journalist in the first place.

I tell people all the time that one of my favorite things to write about is death.

And, of course, that statement is always met with unusual looks and a weak, “oh, that’s … nice.” My mom always tells me that saying I like writing about death is an odd way to phrase it.

But it’s the truth.

I became a journalist because I wanted to tell stories. What better way to tell someone’s story than by reflecting on the things that made their time on Earth more than just a collection of years? The interesting little details or the sweet moments or the stories that make you laugh until you feel like you can’t breathe?

The things that made those years a life?

So, in a way, I guess I don’t necessarily enjoy writing about death.

I enjoy writing about life.