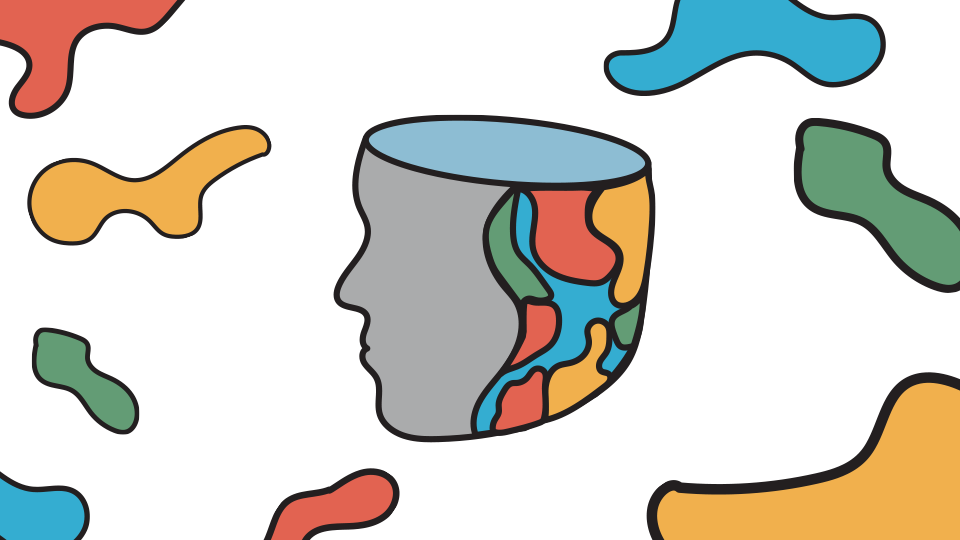 The room is chill

The room is silent

All the people are frozen still

Their hands are folded in their laps

Their eyes with tears they fill

In a circle they sit in gilded chairs

All twelve a secret skill

In the middle sits a strange thirteenth

Body and mind without a frill

Her eyes closed and still

A broken radio turns on

The clock begins to tick

These lines are the start to one of  Emma Sullivan’s poems, “Gemstone Children.”

Remote student Emma Sullivan has turned to writing as both an escape and a personal dream.

Sullivan said she has little people tinkering inside her head saying, “we’ll do this today, we’ll do that today.”

These inhabitants love to make the first-year creative writing major procrastinate. The same tinkerers are the ones who inspire her stories, often only locked in her head instead of on paper.

Last year, she could deliver the first 14 lines of  “Gemstone Children,” from memory. At the time, she hadn’t written this poem down anywhere. Now, six months later, the poem is 14 stanzas long.

“Gemstone Children” is both a poem and a prophecy that will lead the reader through the events of Emma’s story.

“Each stanza is supposed to be indicative of each character,” Emma said. “There are 13 siblings, but there are 14 stanzas, the first one addressing the situation.”

At first, she wanted to create five fiction fantasy books. Eventually, she decided on a   picture-based manga format, a style of Japanese comic books read from right to left.

Emma has a painting that illustrates how her brain is divided. The left side of her brain is “rigid; follows the rules; very habitual.” The illustration of this is painted gray, with a man who wears corporate attire, a button down shirt, tie and pressed pants.

The right of the painting reveals the “non-verbal, creative, and in-line with emotions” side of Emma’s brain. When that side takes over, the harsh lines of the “corporate man” soften into colors that portray creativity taking over.

There is a divide between the characters in her head and the ones on paper. The way characters interact in her head clue her in to her own feelings and reflect her emotional state. Her head’s inhabitants are like TV characters — there to stay.

“You can turn the TV on and off, but they never jump out of the screen,” she said.

But these characters aren’t like the ones in the “Inside Out'' animated movie. Instead of representing “happiness” and “sadness,” they interact with each other to signal her emotions.

She struggles with the timing and spacing of the manga panels, a problem that she hopes to overcome in the future.

Emma’s dream is to be an author. However, she’s impatient about the writing process.

“That’s become more and more true as I have been stuck at home. Why can’t it happen faster?” Sullivan said.

But, she answered her own question.

“Because that’s not how things are done,” she said.